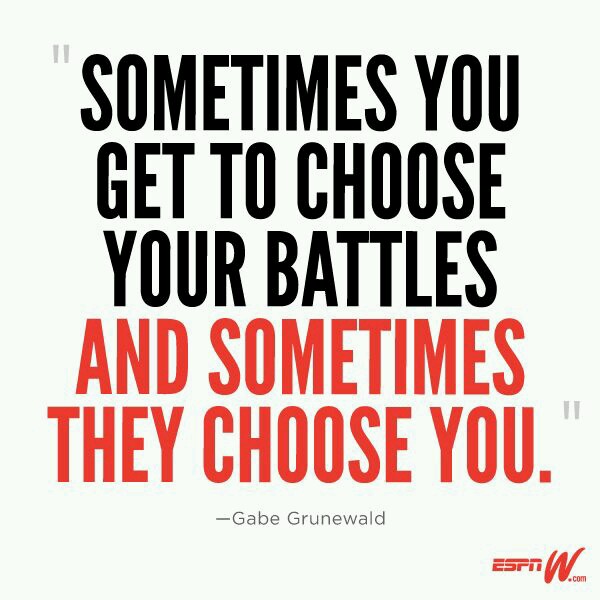 Some people skip my posts as they don’t want to know that breast cancer can strike more than once. They believe that my story must be a real downer as who wouldn’t be depressed to have their cancer come back again and again and again? Others look to find differences in their stories from mine to reassure themselves that this will not happen to them. I don’t know how many people have asked me if this whole mess couldn’t have been avoided if I just had a double mastectomy with my first breast cancer at 29? Hindsight is usually 20/20 but even my oncologists aren’t convinced that would have stopped the cancer from coming back. I had new primaries, not recurrences, and it is very possible they still would have grown in my mastectomy scars. I would like to assure you my story is not all doom and gloom and there are many positive conclusions that can be drawn from my story.

I wrote at length as to why I made the treatment decisions I did in my blog post entitled. Why I Chose Not To Have A Double Mastectomy.  Basically, it was a combination of historical reasons (double mastectomies were not offered as an option in 1988 when there was cancer in only one breast), lack of the medical knowledge we have now (there was no disease called triple negative breast cancer then as the third component -herceptin – had yet to be discovered) and genetic testing did not exist until Cancer 3 and the early tests were less comprehensive than they are now. I in fact had BRCA testing in the mid-90s and was told I was negative, a “fact” I believed for the next 16 years, although I later learned I had a major BRCA1 mutation.
The other factor consisted of personal reasons for choosing the options I did. With no internet and no support groups for young women with breast cancer, I did not even know of young women with mastectomies, let alone double mastectomies. I was 29, then 34, and then 36 when my first 3 breast cancers struck. I was single, childless, and reconstruction surgery was not terribly advanced, and I adamantly didn’t want a mastectomy. I got one anyway at 34 when my cancer returned in the form of a new primary in the same breast that had a prior lumpectomy and radiation treatment. Mastectomy was the only option. Reconstruction was very bad and it turned me off from having a second mastectomy when cancer struck in the other breast 3 years later.

In any event, it serves no purpose to speculate if things would have turned out differently had my treatment choices been different all those years ago. I made the best decisions I could at the time in consultation with my doctors based on the state of medical knowledge at the time and my personal preferences for treatment.

To be a 4 time cancer survivor without Mets who has lived almost 27 years since the time of first diagnosis is like being a medical unicorn. There aren’t many like me around. My mother battled 4 different types of cancer in a 12 year period – breast, metastic ovarian, and 2 different types of colon cancer, the second one metastic. Other than that, I don’t know anyone else with a cancer history similar to my own. It can be a lonely feeling at times, not having any real life examples of others who have walked a similar journey. What happens next? Do I live to a ripe old age, dying for reasons unrelated to cancer? Is there going to be breast cancer 5 and if so, will this be the one that metastisizes?  Will the earlier cancers metastasize and put me into Stage 4 cancer territory? The doctors have no answers for me. So a big part of having had 4 different breast cancers is the uncertainty on the part of myself and my doctors as to what happens next.

Having cancer multiple times, plays havoc on your mind and emotions. Just when you think you are “cured” and cancer is a thing of the past, it rears its ugly head again, announcing, “I’m back…”  Having one bout of cancer is incredibly stressful to your body, mind, and spirit. Having it 4 times is downright demoralizing, with the initial thought each time that I can’t go through this yet again. But really what choice do you have? If you want a shot at living, you”ll have the surgery and take the chemo and/or radiation recommended. Having watched an aunt die from completely untreated cancer, that is not a path I’m willing to take. Unfortunately for me, experiencing the trauma of cancer over and over again, led to depression, panic attacks, and ultimately PTSD. I am finally getting the professional help I need to tackle these issues. In a culture that says breast cancer patients have to be brimming with positivity all the time, this fake front I believe contributed to my PTSD condition. Never being able to acknowledge how you really feel about going through treatment one more time, can lead to a crazy-making life. 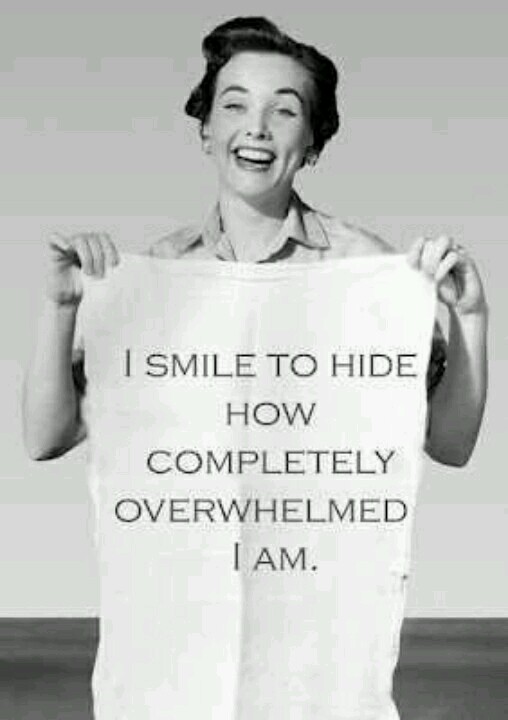 Another thing that I have had to grapple with is survivor’s guilt. Why have I been able to stay Mets-free and survive 4 different aggressive triple negative breast cancers with a highly defective BRCA1 gene? Why do others get breast cancer once, have it metastasize, and die from the disease while mine functions more like a chronic disease that flares up every now and then? I have no answers to this question. No answers at all.

The flip side of survivor’s guilt is that hopefully it takes away people’s fears, at least a little bit, when the newly diagnosed hear my story. So many women come into the online Facebook groups that deal with triple negative breast cancer, already convinced they have been handed a death sentence. Others worry that they have been diagnosed with a BRCA gene and that combined with triple negative breast cancer, dooms them to a short life and an early death. I try to point out that I have had high grade triple negative cancer 4 times and have a major BRCA1 mutation and am still alive and kicking almost 27 years later. I have not been a model cancer patient by any means but I am still alive. Neither triple negative cancer nor a BRCA mutation or both necessarily mean an immediate death sentence.  I hope my story helps to reinforce this message and allows the patient reading it hope for a long future. The 4 bouts of cancer are a very rare occurrence and it is my wish that people stop fixating on the 4 times and focus on the 27 years of extended life.

Posted from WordPress for Android

78 thoughts on “Having Breast Cancer 4 Times”

Travel Off Path with Trevor and Kashlee

A Progressive Christian's Blog on Faith, Culture, Doubt, and Secularism

gringa musings from a rooftop terrace in Oaxaca

An eclectic gumbo bowl of spirituality, humor, culture and missions

Spicy adventures across Asia & the World

Fact, Fiction and Opinion Stirred in an Odd Pot

Exploring the world, one city at a time

Chronic Pain with a Higher Perspective

Don’t give up. There can be hope in the midst of chronic pain. Create a new chronic pain perspective.

Personalized vacations, one trip at a time.

The art of becoming a beach bum